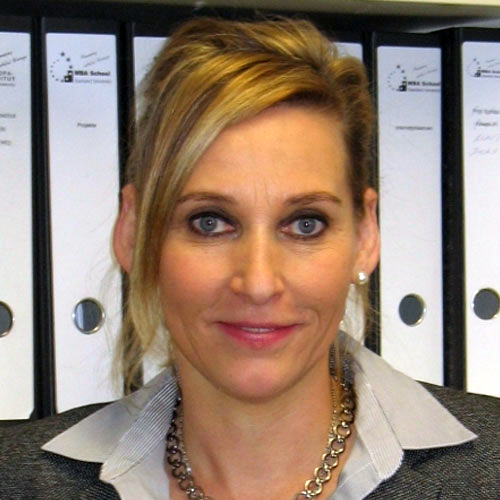 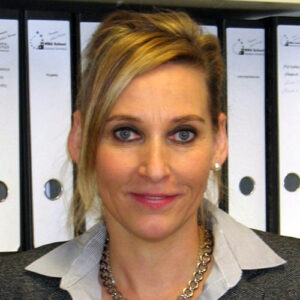 Prof. JUDr. Heid, Ph.D. completed her Law studies in Germany and the Czech Republic and holds a German II state examination degree in Law, a doctoral diploma (JUDr.) in Law from Charles University, Prague, as well as a PhD from the University of Würzburg in cooperation with Charles University, Prague. Before becoming a civil servant in the field of university administration in Bavaria, Germany, she was an Assistant Professor and European Law Chair (Jean Monnet Chair) at Bamberg University (DE). In 2005 she became a full professor at the Federal University of Applied Sciences for Public Administration in Brühl (Cologne). Her research fields include European law (especially police and judicial cooperation, competition law), public service law (labour law / TVöD, civil service law), Czech law as well as national and international police law.

The course “European Regulations” teaches students about European institutions, EU law in a management context or competition and antitrust law, using current cases and examples. As Prof. JUDr. Heid, Ph.D. is an experienced practitioner herself, she gives the students many insights into practical reality in addition to the many theoretical facts.

The course introduces the legal framework and the basic economic provisions of the EU. The operating approach is a mix of stand-up teaching for the more technical and theoretical subjects, and a series of case studies on topics which are particularly relevant to the business community: the basic legal principles of cooperation and harmonization in the European Union, the four freedoms in the Internal Market and, mainly, competition law in the meaning of mergers, cartels, abuse of dominant positions as well as the European state aid control system and relevant provisions.

Student´s voice:
“A particular enjoyment was the fact that the course was well structured. A lot of different legal subjects needed to be covered and they are separated clearly and nicely, while at the same time they supplemented each other. Also, the issues that were raised with questions and the case study sparked a lot of interesting conversations. All in all, even if the class was in an electronic form, it was done properly.” (ST 2019/20)