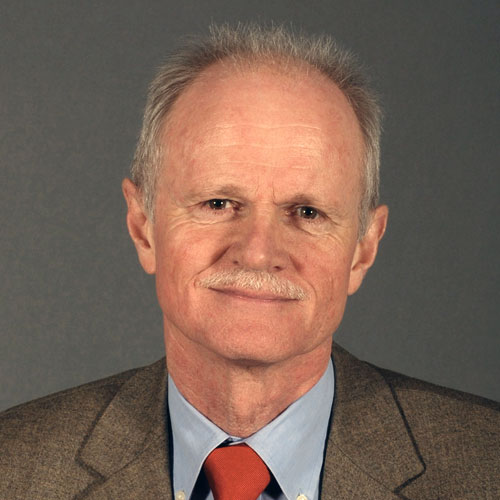 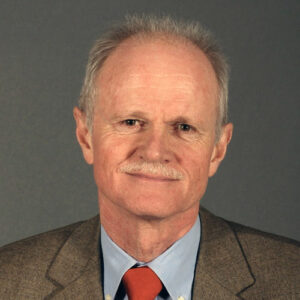 We are very proud to have Professor Axt teaching the course European Institutions for our MBA students. Professor Axt has been teaching at our Institute since 2011 as a guest lecturer.

From 2001 until 2016 Professor Axt was Vice President of the Southeast Europe Association in Munich. He is member of the International Advisory Boards of the Cyprus Review, the Turkish Institute for Security and Democracy (TISD) in Washington D.C., member of the Scientific Advisory Board of the Forum for International Relations and Security Policy in Colone (Kölner Forum für Internationale Beziehungen und Sicherheitspolitik e.V., KFIBS) and member of the Editorial Board of Southeasteurope, Journal of Politics and Society. Being Head of a Jean Monnet Chair and leader of the Jean Monnet-Reasearch team, Professor Axt retired from Gerhard-Mercator-Universität in Duisburg in October 2012.

Policy making in the European Union differs distinctly from political processes in nation states. Students learn the peculiarity of new modes of governance which have been developed in the European Union. As the process of integration is an incremental development, emphasis will be put on historical aspects. As the European Union has developed step by step, the same holds true for relevant norms and values which were laid down in successive treaties. Another focus of the course is decision making in the European Union. It becomes evident which actors are relevant. As policy making differs from policy to policy the course will discuss some examples of policies which can be classified either as market building (e.g. Internal Market) or market correcting ones (e.g. Cohesion Policy). The course includes two guest presentations, group discussions, two simulations and a written examination.

“I will tell her to take good care of Europe, because Europe really needs to be taken care of.” – Jean Claude Juncker on what he will advise his successor Ursula von der Leyen.

A warm welcome to Prof. Dr. Volker Stein for his class “Learning Business by Doing Business”