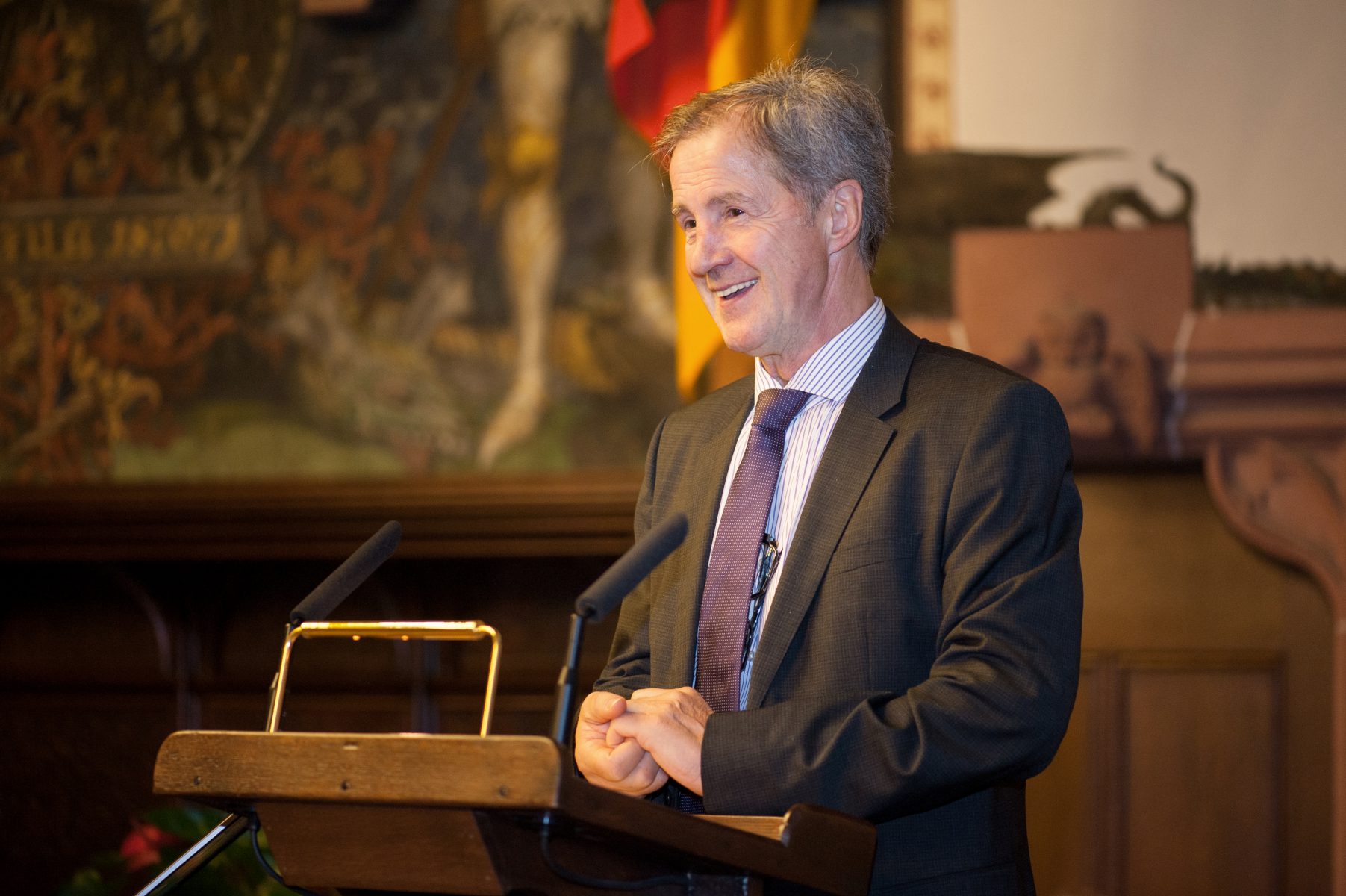 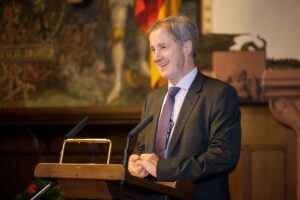 Before becoming an MEP, Mr. Jo Leinen was Minister for the Environment in the State Government of Saarland from 1985-1994.
From July 1999 until 2019, Mr. Leinen was member of the European Parliament. He took part in the Convention for the Elaboration of a Charter of Fundamental Rights for the EU. From 2004 to 2009 he was President of the Constitutional Affairs Committee and from 2009 to 2011 he chaired the Committee on Environment, Public Health and Food Safety.He was Chairman of the European Parliament’s Delegation for Relations with the People’s Republic of China (D-CN) and a full member of the Committee for Foreign Affairs. 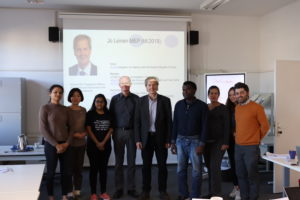 He was also member of the European Parliament’s working group on EU-UN relations and a substitute member of the ACP-EU Joint Parliamentary Assembly. After being President of the Union of European Federalists (UEF) from 1997 to 2005, he was appointed the organization’s Honorary President. Mr. Leinen also served as Vice President of the European Movement International (EMI) from 2003 to 2011, before becoming its President from November 2011 until 2017.

One week to go…

Happy New Year to Everyone from EIABM !